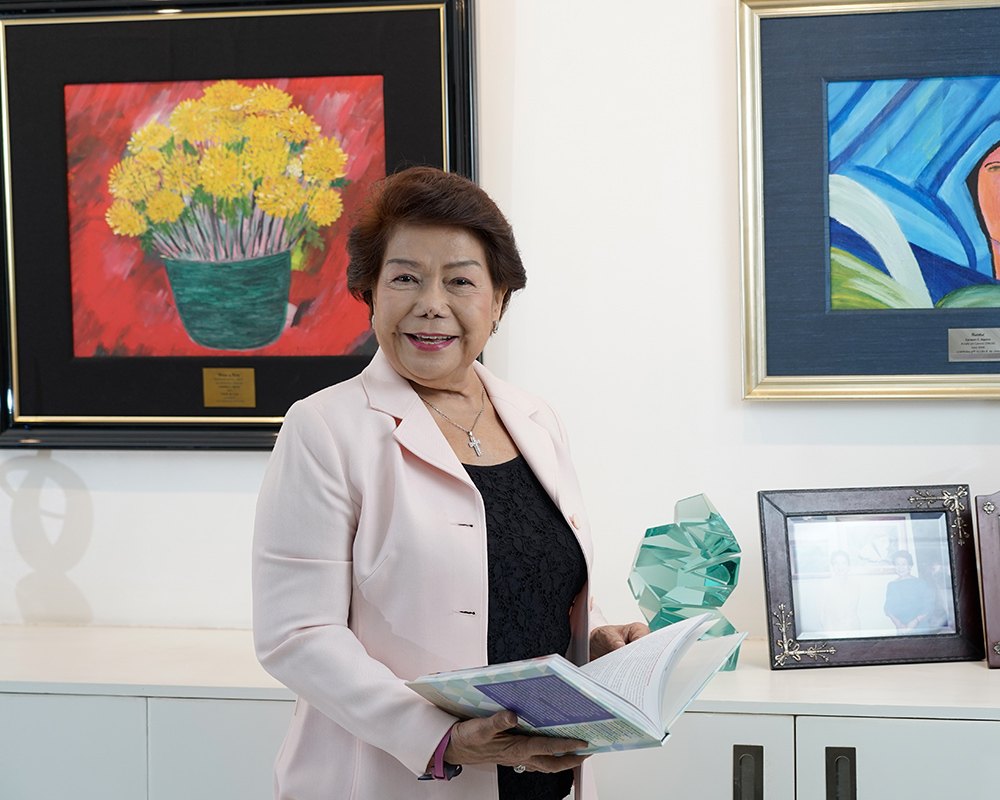 LILIA B. DE LIMA received the 2017 Ramon Magsaysay Award for her sustained leadership as Director General of the Philippine Economic Zone Authority, in building a credible and efficient (“PEZA”) during her 21 years of service from its creation in 1995 to 2016. She is the first woman honored as “Management Man of the Year” by the Management Association of the Philippines in 2010. In 2014 The Philippine-Japan Society recognized her Outstanding Achievement in the Promotion of Philippine-Japan Relation, the first woman to receive the award in 36 years. The Joint Foreign Chambers of Commerce of the Philippines awarded her The Arangkada Lifetime Achievement Award in 2014. She was awarded the Robert Storey International Award for Leadership by The Center for American and International Law in Dallas, Texas in 2013. She was awarded the ASEAN CEO Award in 2011 and in 2010 the Government of Japan bestowed on her the highest award given to a non-head of State, the Order of the Rising Sun, Gold and Silver Star. She is twice a recipient of the Presidential Medal of Merit from the Philippine government. Miss de Lima was also recognized as Outstanding Women in the Nation’s Service Award in the field of law in 1983. She was elected Delegate to the 1971 Constitutional Convention, served as Director of the Bureau of Domestic Trade, Executive Director of the Price Stabilization Council, Department of Trade and Industry, Chief Operating Officer of World Trade Center Manila and Commissioner of the National Amnesty Commission. She earned her Associate in Arts from the Centro Escolar University and her Bachelor of Laws from the Manuel L. Quezon University and subsequently passed the Philippine BAR. She was conferred a Doctor of Laws Honoris Causa by Manuel L. Quezon University and is a fellow of the Center for American and International Law in Dallas, Texas, USA. She is Independent Director of IONICS, Inc., IONICS EMS, and FWD Life Insurance Corporation. She is a Director of RCBC, Dusit Thani Philippines, Science Park of the Philippines, RFM Science Park of the Philippines, Pueblo de Oro Development Corporation, Regatta Properties Inc. She is an Executive-in-Residence in the Asian Institute of Management, Trustee of Fatima Center for Human Development and a Board Advisor of AC Industries. She was elected as Independent Director of the Company on April 19, 2018. She attended the Annual Corporate Governance Seminar conducted by SEC-accredited training provider Center for Global Best Practices in October 2021.