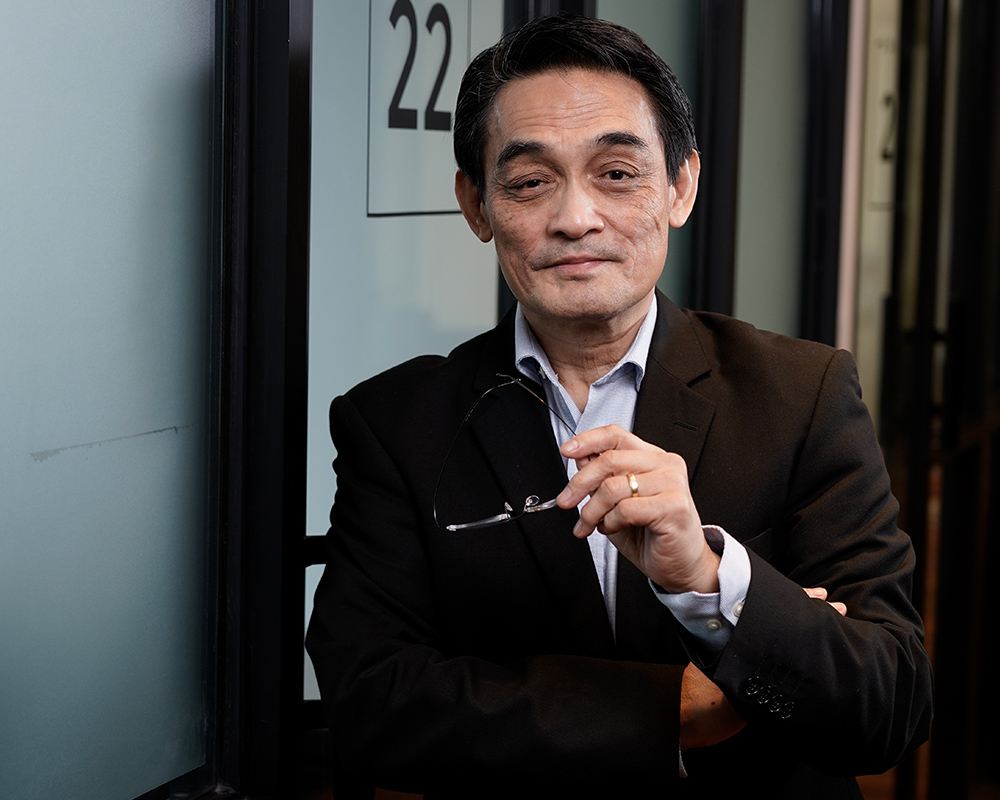 Troy A. Luna was elected as the Corporate Secretary in March 2017. He also acts as Corporate Secretary of PHINMA, Inc., and other PHINMA-related corporations such as the AU, COC, UPang, UI, SWU, SJCI, RC, RCL, UCL, PHINMA Education, Asian Plaza, Inc., UGC, PhilCement, ABCIC, Toon City Animation, Inc. and other unrelated companies such as TCL Sun, Inc., Newminco Pacific Mining Corporation and Philippine Business for Education, Inc., and a Trustee of the Licensing Executives Society of the Philippines. He was elected as Director of the Company on November 5, 2020 until April 2021. He holds a Liberal Arts in Economics degree from the De La Salle University. He is a lawyer by profession, having earned his Bachelor of Laws degree from the Ateneo de Manila University School of Law in 1986 and was admitted to the Philippine Bar in 1987. He is a Senior and name Partner of the Migallos & Luna Law Offices.